I've only just received this JSK on Thursday night! 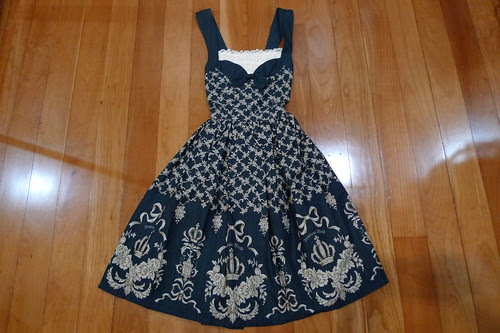 SO HAPPY! The first time IW released this dress, I couldn’t decide on which colourway I wanted, and it ended up being sold out before I managed to buy anything ^^;;

Now they’ve re-released it, so I immediately snagged it in Forest Green! It’s absolutely gorgeous *___* It’s also made of a much lighter fabric than I expected (I kind of thought it would suit a jacquard sort of fabric), but that just means it’s more wearable in our hot tropical weather, so hooray! :D

Here's a closer look at the details, which are far prettier in real life than in the stock photos: 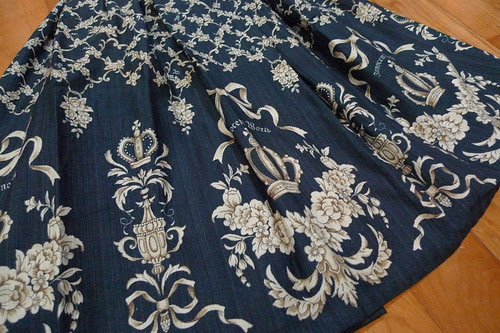 So excited to wear this!! But turns out I have less ideas for outfits than I thought I had hahaha.

Have to work more on creating gorgeous outfits for this dress XD It's too bad I only received it on Thursday - if I had more time to create the perfect OTT coordinate (with colours other than cream hahaha), I would be wearing it for the loli meet-up later today!

Alright, gotta go get ready~!
Posted by Priscilla at 08:57