I was supposed to write about my Innocent World 2012 Oddments Lucky Pack B, but I thought I'd better get my earlier LPs out of the way first ^^;;

This post is about my Metamorphose 2012 Winter LP! Bit of a funny story about this LP - the announcement went up on the day I was flying to Cambridge for Christmas, and was set to be open for orders while I was in the air. I was really worried I'd miss this LP, so the moment I arrived at my brother's flat, the first thing I did was place an order hahaha!

When the LP finally arrived a few weeks later - I was surprised to see that they'd sent only one LP instead of the two I'd ordered! So I sent them an email with a scan of the letter that came with the LP (it stated there was only one LP in it) and proof that I'd paid for two. Luckily, there were no issues at all, and they shipped the second LP to me free of charge! ^_^ Yay!

Here's what I got!

I was excited to see the black & silver duffel bag - means I got something in black! 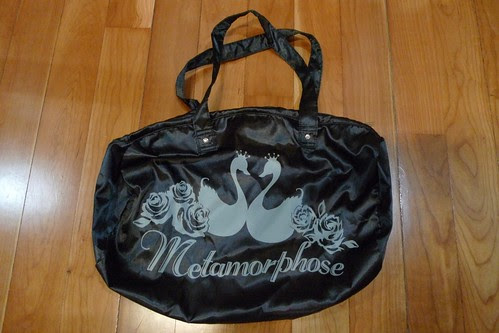 When I opened the bag, the first thing I saw was - YESSSSS gray plaid JSK! XD XD XD 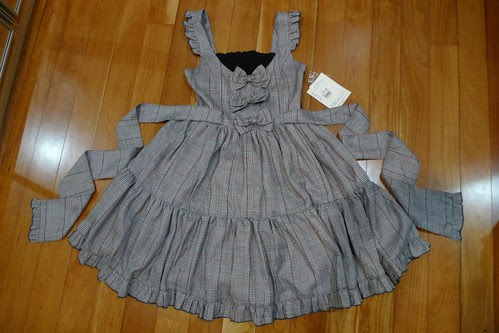 Aside from the bows already attached to the JSKs in the above photo, these extra bows were also included. 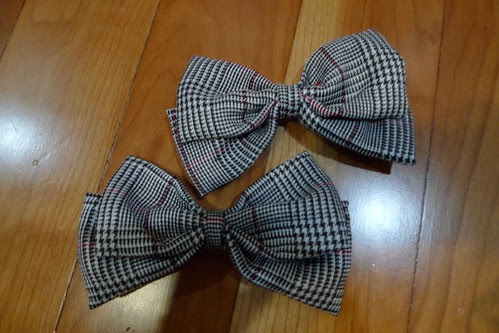 This blouse... fits really oddly on me -___-"" It's perfect at the bust, really loose at the waist, and super tight around the arms ^^;;; I'm going to see if moving the buttons around the armholes would make it fit better - otherwise, I'll just sell the blouse. 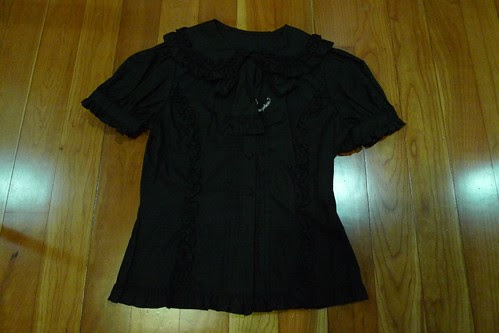 The obligatory bloomers! Love these bloomers - so comfy! 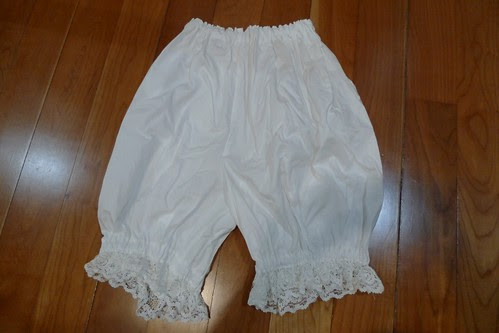 There was a necklace included in the LP, but I've kind of lost track of it ^^;;; It's definitely somewhere in my jewellery cupboard, but it's just a matter of untangling everything and determining which tiny pendant is Meta's hahaha.

The LP also came with two pairs of OTK socks! With the first LP, I got the two black ones on the left. The two off-white/cream ones on the right are from the second LP. 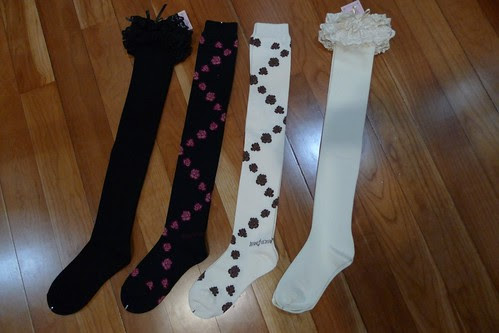 I got the other LP-only bag with my 2nd LP! It's the brown and gold version. 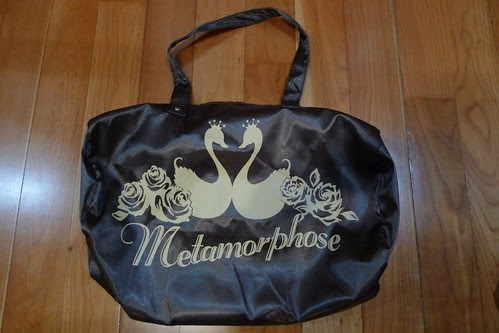 I saw someone on EGL get this awesome brown plaid JSK - and was shrieking with delight when I opened my bag and saw it in there!!! 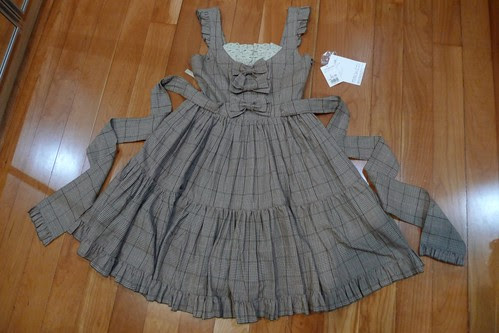 The matching extra bows that came with the JSK. 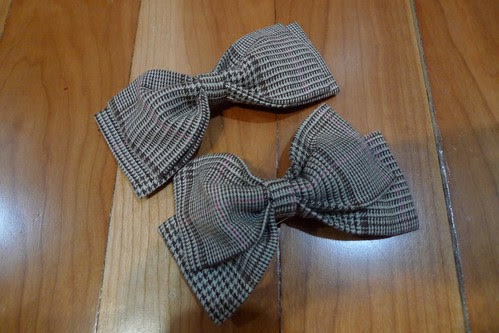 I was also very happy with the blouse! I've been looking to buy a wine red or bordeaux long-sleeved blouse for quite a while, so this was perfect! I was a little weirded out be the raschel lace, but I think it actually looks fine since it's in a dark colour. Now, if I'd received this blouse in white, then I might have had an issue with it! As it is, the lace on this blouse is actually surprisingly soft. 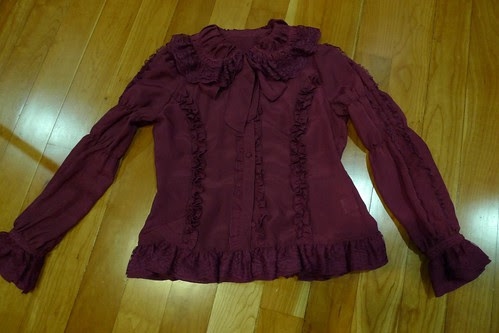 Again, the obligatory bloomers <3 I'm growing a really nice collection of brand bloomers through these LPs! 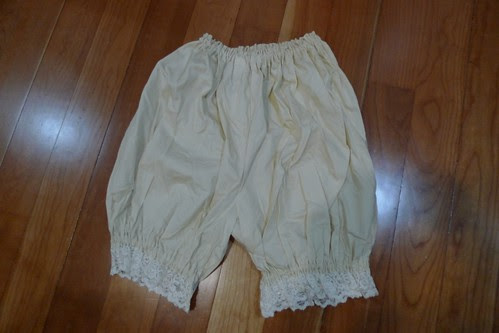 This headbow came with the second LP and is super cute, but I'm having trouble figuring out the best hairstyle to wear with this! I really like the idea of putting my hair up into panda buns with this headbow, but it might look a little young for my style ^^; 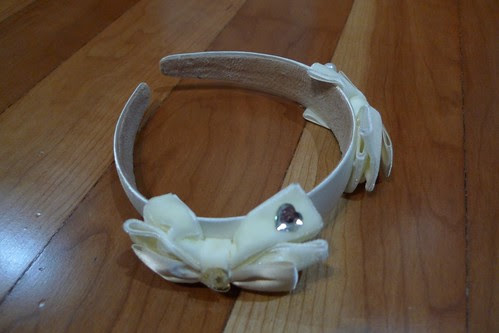 Aaaaaaand that's it! Up next should be my BTSSB Schoolgirl JSK LP XD; And after that, I will write my super-long post on my IW 2012 Oddments LP! 8D
Posted by Priscilla at 12:43